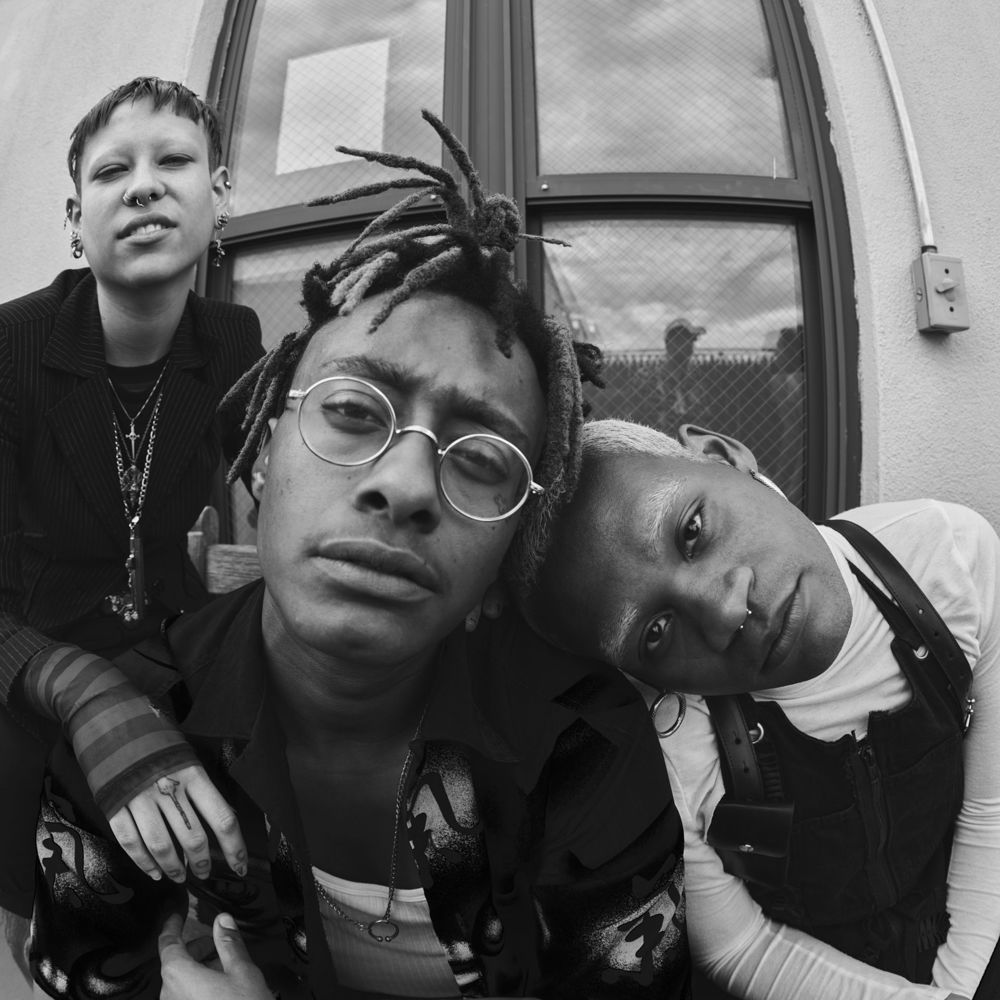 Believe it or not, 2020 was a big year for haircuts — COVID-19 may have paused a lot of things, but transformations it did not. We witnessed countless individuals use salon closures as an excuse to play hairstylist, giving themselves fringes, layers, crazy colours and buzz cuts, and once businesses were back open, people sprinted to their beloved stylists for both touch-ups and full-blown transformations. The Mullet and the bob were super popular, as were the pixie cut and shaved heads. On the flip side though, low-maintenance looks — like long fringes and the one-length cut — we’ve seen everywhere.

Here’s an edit of some of our favourite's;

As we neared the end of the year, perhaps the most unexpected hairstyle has returned. The much-debated mullet: made infamous by Little Richard and David Bowie, is back but with a modern twist. Mullets are everywhere lately - the modern-day version of the cut that defined the '80s is a little more chill, though.

Short bobs do require a decent degree of maintenance, but we're still seeing cropped cuts like this trending right now. One version of the bob that dominates is the 'blunt and bouncy' with a deep sweep. This can hit at the jaw or longest mid-neck depending on how brave you are and the texture and density of your hair. Bobs have been through a renaissance and the possibilities are endless. The last few months alone has given us the French bob, the shattered bob, the micro bob, the collarbone bob, and the asymmetrical bob which means there's room to experiment and tailor the trend to you. ANTI Styling Spray is the ultimate foundation for any bob.

One thing many of us have been looking forward to doing is cutting off some hair, along with most of 2020! Whether it's going from long lengths to a shag or even a pixie, we’ve been more ready to let it go. Doing the big chop doesn't mean you have to get rid of all your hair, we’ve been seeing a tiny bit longer at the top and tapered at the sides, instead of all one length.

Taking one look at Hilary Duff's bangs and you'll see the 70's are back in a big way. Instead of doing a full-on bang, many have opted for more of a curtain bang that sweeps to both sides. Beauty icon Farrah Fawcett is probably the most well-known example of 70's bangs. The modern spin on this style is a bit less voluminous and feathered. There’s still a good dose of texture, but it's more of a loose wave. ANTI Everything Spray will keep bangs in optimum health for all-day style. 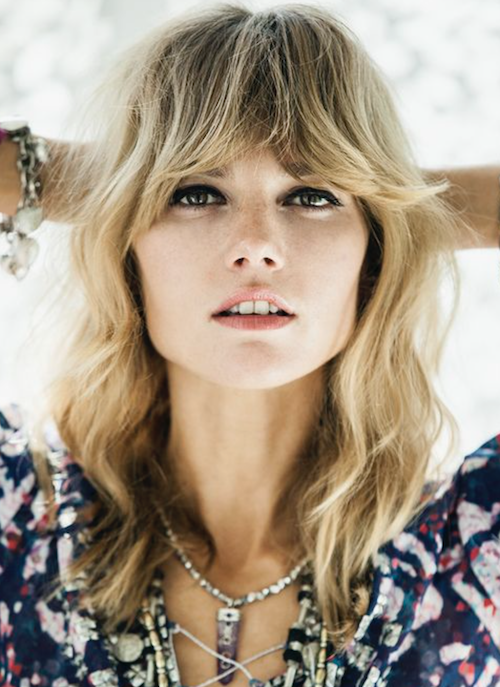 Many celebs have driven the surge in the new pixie. Going back and forth between short and long hair, her pixie is a surefire favorite — and it happened to be seriously on-trend all this year. It’s forever a classic because there are so many variations. Clients are going less 'bangy' and more flirty short cuts with a flare.

It’s now less maintenance in the sense that you don’t have to spend much time blow-drying your hair. A lot of wearers call this the ‘wash and go’ haircut because you can wear it in wet and it dries perfectly on its own. 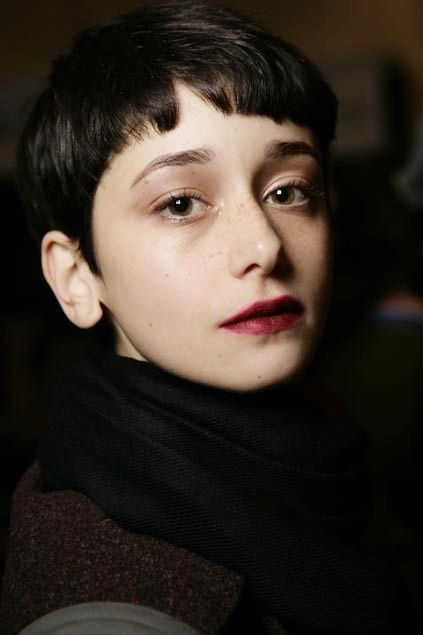 Looking for a low-lift way to achieve texture and volume like never before? Try letting your hair air-dry 90 percent of the way — then spritz in some ANTI Texture Spray and throw it in a bun for a bit. When you let it down, you'll have naturally messy waves. You can even add ANTI Everything Cream so when it falls its condition is optimum.

Some suggest to get your hair cut often to keep their ends trimmed, which promotes growth, but most aren't aware that their hair can be cut in its curly state vs straightening it while maintaining texture.

Also note that one length haircuts are probably best if you're not wearing your hair curly very often. Heatless texture we still recommend some ANTI Texture Spray and Everything Cream for that more unruly texture.

This is also where the modern shag has become prominant — Dua Lipa, at one point, included ‘the shag’ as a mainstay in style. It's sexy, strong, and flattering. Try a shag with or without a strong fringe that is cut away into long or short hair, following a hybrid of the mullet and the shag. This look works for curly hair, straight hair, long, mid-length, and even shorter hair."

Ruby Rose has been a fan of the buzz cut for quite some time now — and this year, the actor experimented with different colours and patterns. Some went for a neon green hue all the way to a rainbow, as well as hot pink and blue.

If you wish to get your haircut this short, be sure you're still adding moisture to your scalp with ANTI Everything Shampoo and Conditioner and Everything Spray. Condition the hair and scalp as though you have a full head of hair so that as your hair grows out, it will be well-nourished.